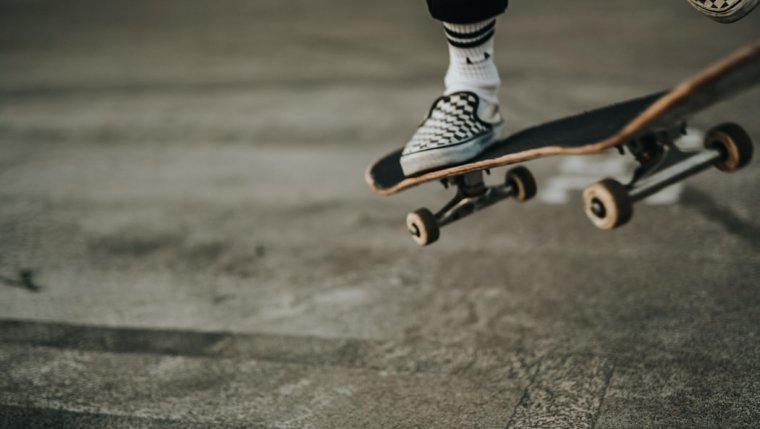 WINNIPEG - City bylaw officers have handed out their first CoVid-19 ticket. It goes to a skateboarder who refused to leave a closed park last weekend. He was part of a group of skateboarders. And while the others left when the officers arrived, this guy refused. In fact, he even refused to give his ID. So he was tracked down by police and issued a ticket. He now faces a $1,000 fine and could do six months behind bars.