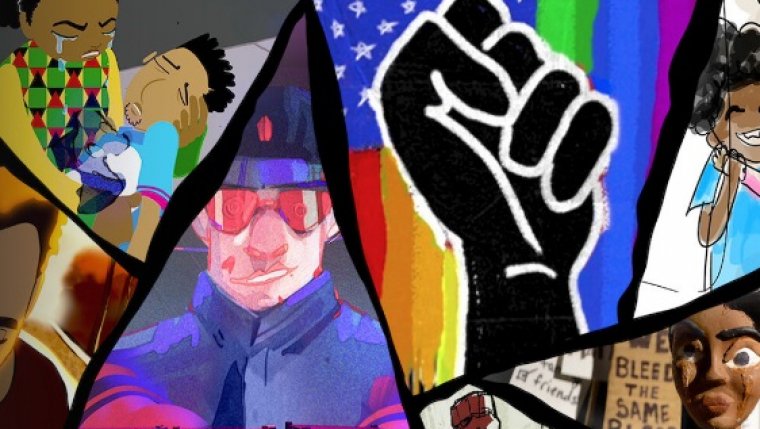 WINNIPEG - Sisler High School says five former students could find themselves in the running for an Oscar.

A new animated short film the graduates worked on, Cops and Robbers, started streaming on Netflix about a week ago.

The students were asked to be part of the project after the head of animation at Digital Domain in Vancouver visited Sisler in 2019 and saw the work the students were doing in the CREATE program.

The film is based on an Instagram poem posted by Broadway performer Timothy Ware-Hill in response to the killing of Ahmaud Arbery.

Jada Pinkett Smith is the executive producer and the film features a song by Brittany Howard of Alabama Shakes.