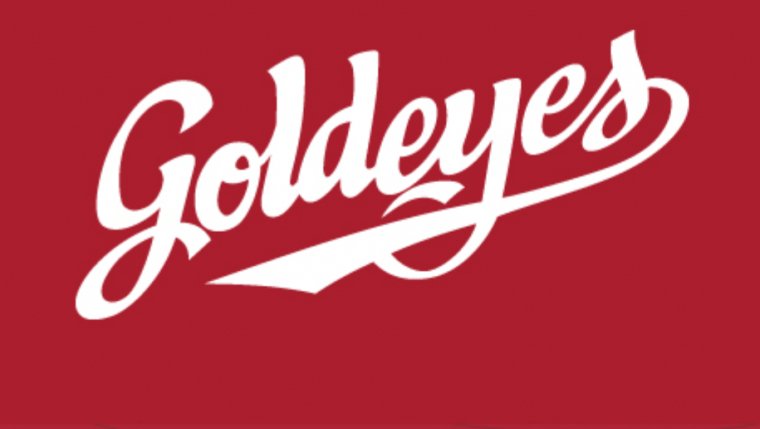 WINNIPEG - The fate of the Winnipeg Goldeyes is still murky after a vote by the mayor and his inner circle rejected the team’s latest proposal for its lease of Shaw Park. Members of Mayor Brian Bowman’s executive policy committee pressed for more details on the team’s finances before voting four-three against the proposed lease terms.

The city estimates the tax subsidies requested would cost the city $8.2 million. Mayor Bowman questioned why the team needs that kind of money, along with parking revenue, from the city, and stated if a private organization wants public funds, there should be public scrutiny. A new public service report says the club has failed to present audited financial information to the City. Goldeyes owner and former Winnipeg mayor Sam Katz says the club did share what financial information it could with city council.

The new lease proposal would last 15 years, and give the Goldeyes a grant every year to match both the entertainment tax they pay and the municipal property tax amount for the park. Instead of paying $1 to the city as it does now, the club would pay $75,000 to $95,000 in rental fees each year.

Bowman and Counselors Allard, Rollins and Gilroy opposed the lease, while Counselors Mayes, Browaty, and Gillingham voted in favour. Critics of the proposal emphasized accountability, while its supporters say it’s a better deal for the city, and would help Winnipeg avoid ending up with an empty stadium and without a ball team, stressing its value to the community.

Katz is insisting on keeping some parking lot revenue and tax grants during the lease and during possible extensions of up to ten years, saying those conditions are essential to coming to an agreement. Katz just signed a lease deal with the Ottawa Sports and Entertainment Group, owners of the Ottawa Redblacks, for minor-league baseball games there to start in 2021, but says he wants to keep the Goldeyes in Winnipeg. The baseball club says its revenue was 91 per cent lower this year because of a lack of home games all season.

Final decisions about the future of the Winnipeg Goldeyes won’t happen until after city council as a whole makes a final vote, which is expected on October 29.