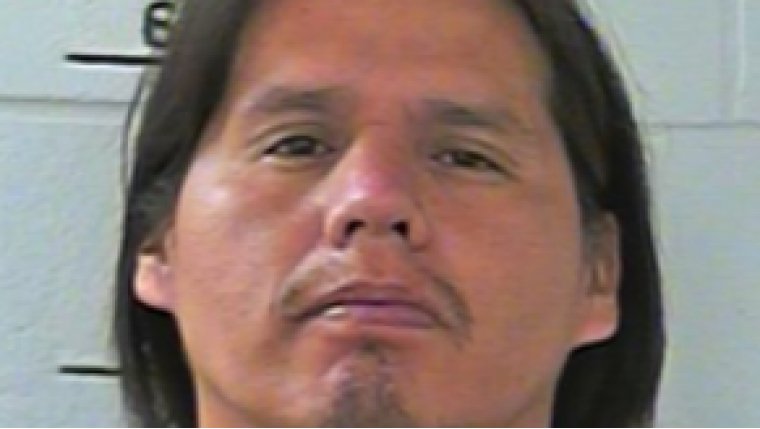 Houle has been released from Headingley Correctional Centre and he's expected to take up residence in the city.