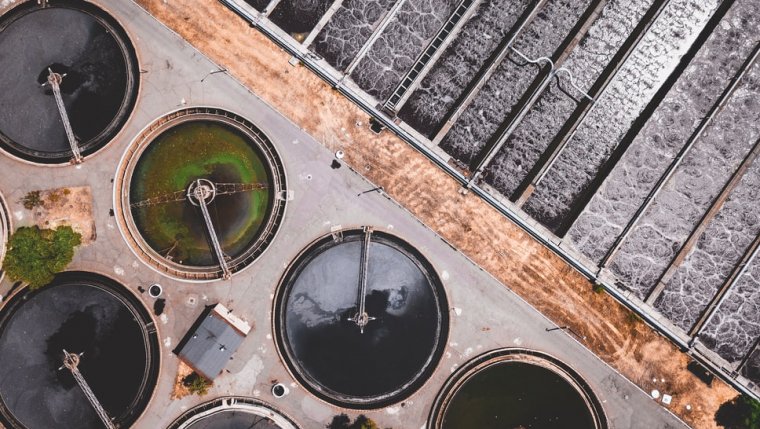 WINNIPEG - Provincial Civil Services Minister Reg Helwer says Winnipeg’s North End Sewage Treatment Plant upgrade project should explore as many options as possible on how to operate in the best interests of Winnipeggers as progress by the city to finance the long-awaited megaproject crawls forward.

Helwer says the $1.8 billion sewage processing upgrade remains a top priority for the province as it offers infrastructure funds required for it to go ahead. But the province says the private sector should be consulted on how interested they’d be in getting involved in construction, operation, or maintenance.

Counc. Scott Gillingham presented a motion to amend the deal which passed earlier this week, and says there isn’t much support in Winnipeg Executive Policy Committee to agree to the current deal as written. Gillingham’s motion suggests only offering the private sector the option of designing, constructing, and financing the project, but leaving operation of the facility only open to public servants.

Opposition leader Wab Kinew says private sector workers shouldn’t be involved in any aspect of the NESTP megaproject, and Canadian Union of Public Employees Local 500 says it’s planning a city-wide campaign to unseat councillors who vote in favour of any public-private partnership.

The city says upgrading NESTP is essential to support the growth of Winnipeg, and Conservation and Climate Minister Sarah Guillemard says the province is seeking to move forward quickly to ensure the health and sustainability of Lake Winnipeg by lowering phosphorus pollution.