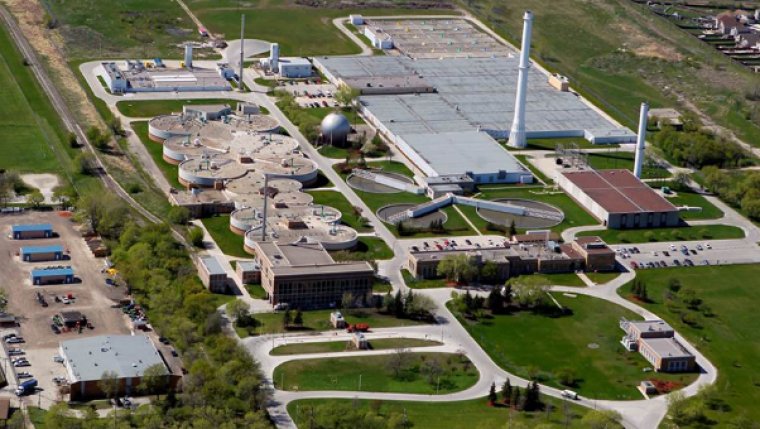 WINNIPEG - A report from Winnipeg’s Water and Waste committee warns the city’s sewage pipes could overflow within nine years if the city keeps growing. The new study, part of a major upgrade project to modernize a sewage processing plant in the North End, found there’s a chance the runaway growth beyond 90,000 more citizens between five and nine years from now could cause the whole system to start spilling over if the proposed upgrades aren’t made. That’s because the current plant has a limited capacity for processing “biosolids” like fecal matter.

The $1.8 billion investment is the biggest infrastructure project in the history of Winnipeg, and is expected to wipe up the water woes by 2028. In the meantime, though, the report suggests that plumbing work for new housing development could get bunged up.

The upgrades are also intended to stem the tide of phosphorus and other contaminants from Winnipeg’s sewers into Lake Winnipeg, and bring the city into compliance with environmental standards. The provincial government committed $126.6 million in late August toward the project, in addition to the $56.2 million that had already been allotted.