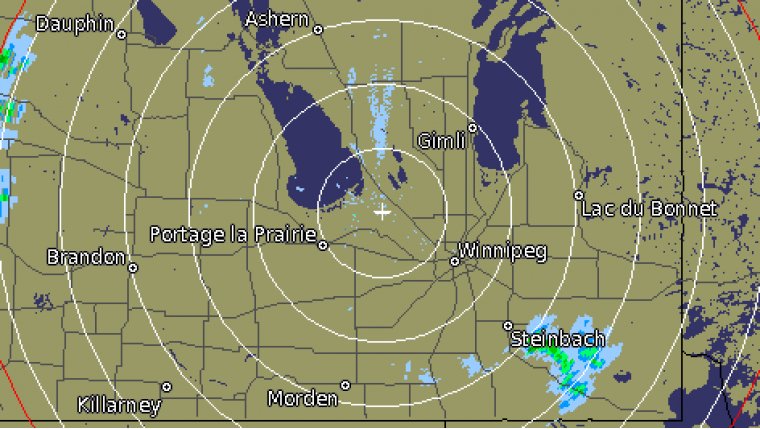 WINNIPEG - A tornado watch that was issued yesterday afternoon for parts of southern Manitoba didn't generate any twisters.

However, some areas, including Winnipeg, did see thunderstorms and heavy rain at times.

A severe thunderstorm watch remains in effect for portions of the Interlake and western Manitoba including Brandon.