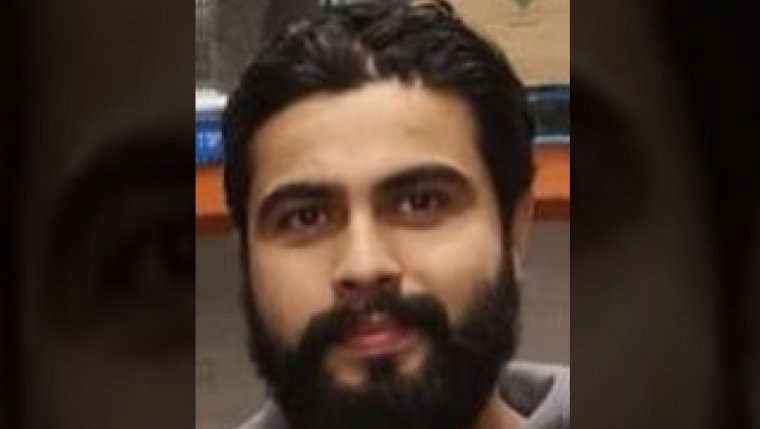 WINNIPEG - The search for a 31-year-old Winnipeg man continues this weekend, with the help of multiple search and rescue teams, as family members cling to hope that he’ll be found.

More than a week after Amninder “Aman” Grewal climbed into a taxi and vanished, friends and family members have been searching through brush along the Red River and the Point Douglas neighbourhood, looking for any of his belongings, or anything else that might point to his whereabouts. The family says to further search efforts, they're offering a $10,000 reward to anyone who can provide them with information leading to the return or locating of Amninder.

Amninder was last seen in the North End, and was first reported missing last Monday after he didn’t show up for work, something considered by those who know him to be very unusual.

His family says he left his East Kildonan-area home the previous Thursday, April 15, to pay a cell phone bill at Kildonan Place mall, wearing blue jeans and a hoodie. When he didn’t return, family members first thought he was out visiting someone. A cab driver was the last person to see him after dropping Amninder off at the corner of Main St and Selkirk Ave.

Grewal is described as weighing 165 lbs., standing 5'11" with a thin build, short black hair, and a full black beard, and anyone with info that can lead to locating him is asked to contact Winnipeg Police Missing Persons at 204-986-6250. 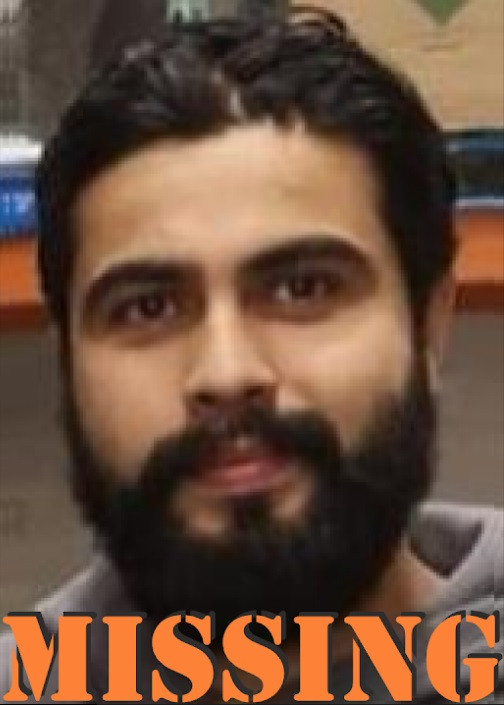