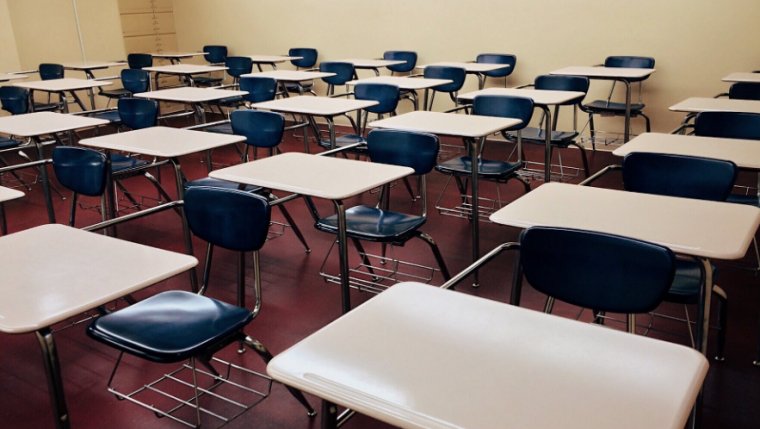 WINNIPEG - School divisions have been advised that schools will reopen for students on September 8th after Labour Day, the traditional start time for students.

Education minister Kelvin Goertzen made that announcement on Twitter, not at a news conference and he's taking some heat for that, mostly from reporters.

Teachers will return on September 2nd.

Goertzen would like more input before releasing further details later this summer.

More than 25 thousand parents and teachers responded to an initial survey on home schooling and when to return to the classroom.