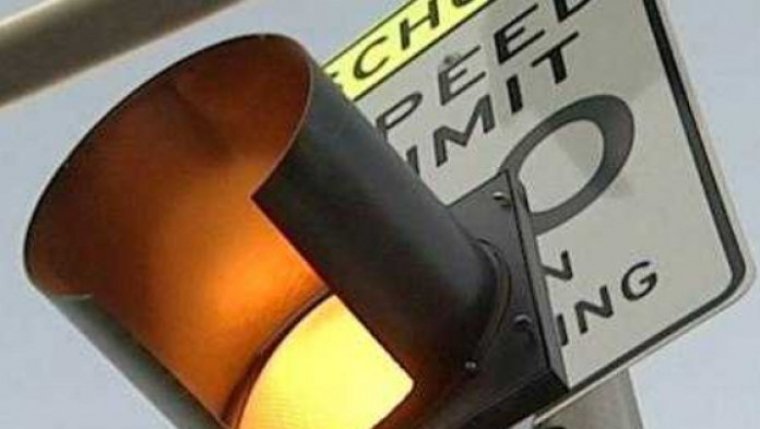 WINNIPEG - Flashing yellow lights might be going up in Winnipeg school zones after all. After a gift to the city was rescinded following years of delays at City Hall, an amending motion put forward by Councillor Kevin Klein passed 15 to 1 on Wednesday night. Councillor Klein says he decided to draft the motion after hearing that the Mayor & the Executive Policy Committee supported the gift of amber lights.

Chuck Lewis, owner of Expert Electric, had offered to supply, install, and maintain almost 500 lights across the city. The City had said that more lights would be needed on streets around the school zones at an additional cost of almost $1.5 million. The initial motion ended up with half a dozen clauses that Mr. Lewis wouldn’t agree to. Lewis said at the time he may reconsider his decision to rescind his offer, but only if there were major changes.

Councillor Klein’s motion eliminated the contentious clauses, and called on interim CAO Mike Ruta to negotiate terms and conditions for a donation agreement. “This isn’t for me or for anybody else - except for kids,” Klein told City Council Wednesday evening. “This is for safety.”

Klein says while this is a start, it isn’t the “final answer.” “If we truly want to make our school zones safe… there’s much more that we need to do. “