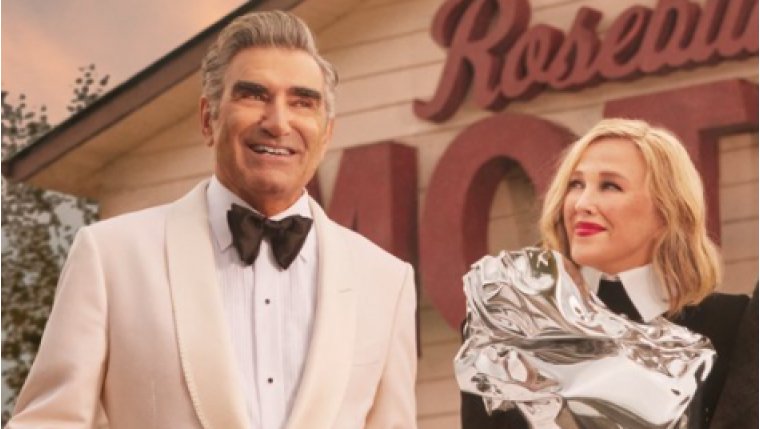 WINNIPEG - It's never happened before, a Canadian show has won the Emmy for best comedy series.

Schitt's Creek actually went on to take all seven of the categories it was nominated in.

With Catherine O'Hara, Eugene Levy, Dan Levy and Annie Murphy winning their #Emmys tonight, that means our little Canadian show is the first comedy OR drama to ~ever~ sweep all four acting categories, and that is absolutely wild