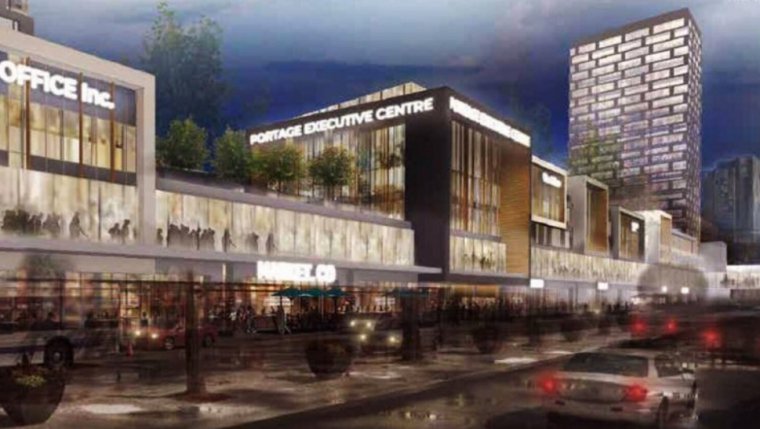 WINNIPEG - In a nine to seven vote, council has decided to pony up $20 million in an attempt to salvage the redevelopment of Portage Place. The city's original offer was $5 million.

Starlight Investments is optimistic but says there's still more work to be done.

The Toronto company wants $20 million from each level of government to move forward with the $400 million project.

The province has promised to kick in $28.7 million.

No word from Ottawa yet.