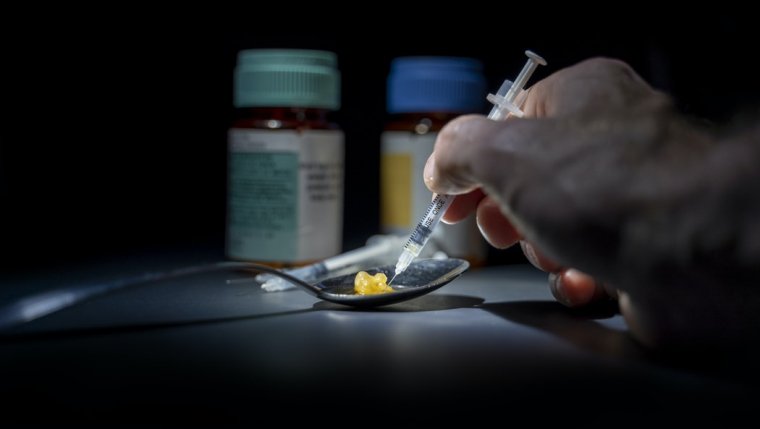 WINNIPEG - Mental Health, Wellness, and Recovery Minister Audrey Gordon says the province is committed to long term solutions and holistic interventions for harm reduction and recovery, as the City of Winnipeg releases a new report that shows while the city could open up a supervised injection site without help from the province, the municipality wouldn’t be the ideal service provider.

The city commissioned the feasibility study for what it calls a supervised consumption site, which determined that while such a facility may appear to reduce drug use, funding, location, and coordination with other health, wellness, and recovery services would be essential to that success.

Although health care is in the jurisdiction of the province, the report found that it’s possible for the city to also receive resources for various health care services from the federal government, and that it appears no specific provincial legislation would create an impediment to the city creating of an SCS.

The report outlines the role of an SCS would include supplying users with clean drug paraphernalia, access to emergency treatment if there’s an overdose, testing for blood-borne illness such as hepatitis C and HIV and, and referrals to treatment programming.

But the report also suggests the most suitable scenario would involve the city providing grants, paramedics, and marketing for an organization that already offers harm reduction programs to drug users to head up the operation of an SCS.