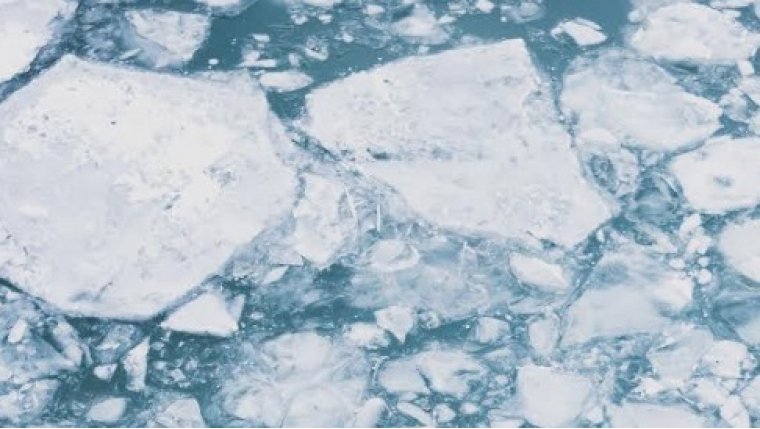 WINNIPEG - Winnipeg Police say a man who stole an empty cash register and then jumped into the icy Assiniboine River to avoid arrest is now in custody. The WPS says officers and a K9 unit were called to a building on Portage Ave. near Assiniboine Park after people spotted someone damaging the door of a closed business after 10 at night. The person reportedly gained entry to the building and stole a cash register that turned out to be empty, then made a run for the river.

With fresh snow on the ground, it was easy for police to keep up with the suspect, but when officers caught up with him, he jumped onto the river, tried to run across the ice, fell in, and tried to swim across. Two search and rescue boats from the Winnipeg Fire Paramedic Service tried to pull the man from the chilly water, but police say he refused help while moving up and down the river for nearly half an hour. He was finally extracted, taken to hospital as a precaution, and was given medical clearance and detained.

The 32-year-old is now facing breaking and entering and theft charges, as well as two others related to prior outstanding warrants. No charges have been proven in court, and the WPS Major Crimes Unit continues to investigate.