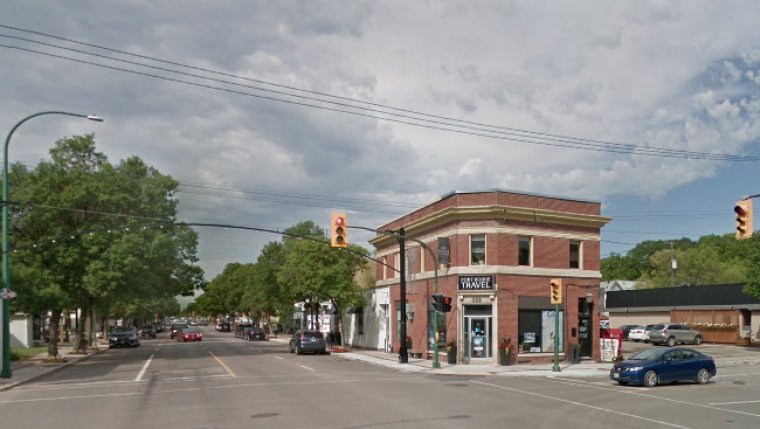 WINNIPEG - A 49-year-old man was taken to hospital after another man assaulted him near Corydon Avenue and Wentworth Street.

Police said a number of witnesses called police for what they felt was a road rage incident.

Officers located a 49-year-old male victim suffering from significant injuries to his upper body. He was taken to hospital in stable condition.

On Tuesday, investigators identified and arrested a suspect. Police believe that the suspect had been driving on Corydon Avenue near Lilac Street when he became upset with the victim who was driving in front of him. The suspect stopped his vehicle and seriously assaulted the victim. Then drove off.

Devon Anthony Naylor, a 22-year-old man from Winnipeg, has been charged with: