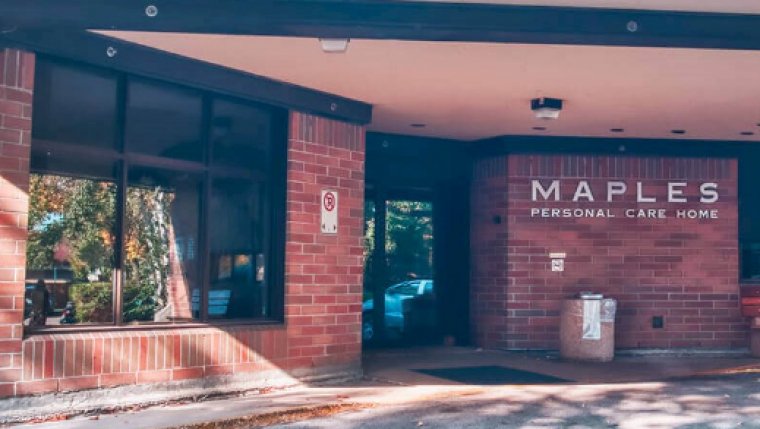 Revera originally said a full compliment of 19 health care aides were working at that time but there were actually only seven after staff that agreed to work some overtime went home. The company has since apologized, saying it was a honest mistake.

Two residents were found dead that night, three others were taken to hospital and seven were treated on site by emergency personnel. Eight people died in 48 hours at the home. The death toll at Maples is 22.

The WRHA says Revera will be under more scrutiny now, as health officials are brought in to supervise. Extra staff is also being arranged and Red Cross help is also on the way.