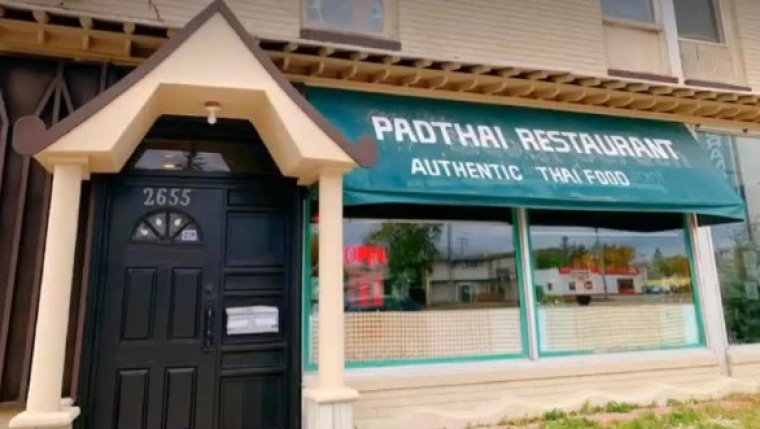 WINNIPEG - As Winnipeg’s Anti-Racism Week continues, so do messages of support and solidarity for a Winnipeg family who owns a Portage Avenue Thai restaurant and says they were targeted when their car was vandalized with a racist message.

Pad Thai Restaurant co-owner Claire Venevongsa says she noticed someone had scratched the vulgar graffiti onto her hood of their car shortly after closing for the day last Wednesday, and it wasn’t the first time they’d been subjected to acts of vandalism, hatred, and harassment. Her post on social media has drawn nearly 8,000 reactions and nearly 600 comments so far, including many from peers in the food service community. Venavongsa says the dialogue her experience has sparked is an important part of efforts to prevent racism in the city.

The husband-and-wife restaurant owners say they’ve filed a report with police, and are encouraging community members to join them in speaking out against racism.

The first ever Anti-Racism Week kicked off on Sunday in Winnipeg, with leaders committing to better ensure equity and diversity in the city. It coincided with the International Day for the Elimination of Racial Discrimination, as well as the release of a new survey of over 1,500 Canadians for the Association for Canadian Studies that found that one in two respondents who identify as visible minorities have felt attacked by hateful comments on social media.

Mayor Brian Bowman says the conversations and scrutiny around racism that are happening right now are playing an important role as actions are taken to dismantle barriers caused by racial discrimination. Winnipeg now has a mandatory training program for city staff which seeks to expose blind spots and biases, and tackles issues around oppression, racism, and cultural awareness.

In recognition of Anti-Racism Week, here's a piece published by poet Paul Dunbar in 1899 that describes the pain that is caused by racism. It is said to have inspired Maya Angelou's "I Know Why The Caged Bird Sings."