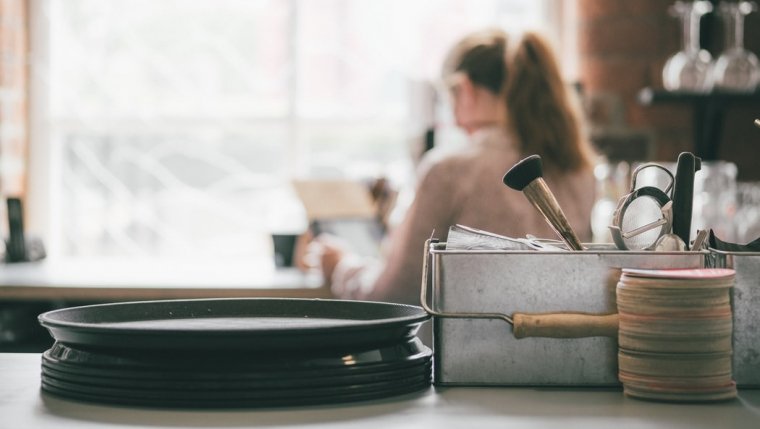 WINNIPEG - A new survey of Manitoba’s restaurants is painting a bleak picture of the industry’s future. The study, commissioned by the Manitoba Restaurant and Foodservices Association (MRFA), has revealed that most businesses that operate in food service are now in financial jeopardy. It found 66 per cent of its members are spending $2000 per month or more on personal protective equipment, while getting by selling less than 40 per cent of what they did before the COVID-19 hit the province.

Nearly 80 per cent of those surveyed say their mounting debt load is now $20,000 or more, while nearly 30 per cent reported debts in the $40,000-80,000 range. The MRFA is seeking support from the public as well as sector-specific government aid, and is submitting the survey results to the Province as part of its call for help. MRFA Executive Director Shaun Jeffrey says without public funds and programs to save the industry, food service establishments face detrimental losses as restaurants start to default on their loans.