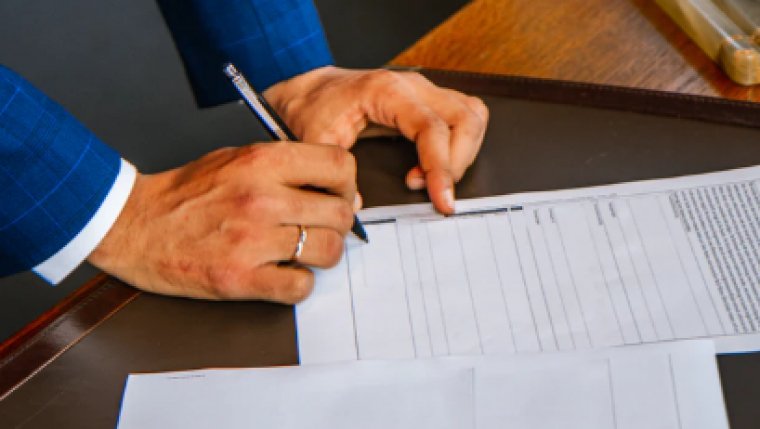 WINNIPEG - Petitions are circulating to change some names in Manitoba.

They all have connections to oppression. Like Cecil Rhodes School and anything with the name Wolseley on it.

Garnet Joseph Wolseley was a British general who led colonial campaigns including the invasion of Manitoba and the suppression of Louis Riel's Red River resistance.

There's also a push to change the name of Rosser Avenue in Brandon. Thomas Rosser was a Confederate general but he was also the chief engineer of the CPR when it continued west which created the city of Brandon.