Mayor Bowman: Reflections on 2018 and Anticipations of 2019 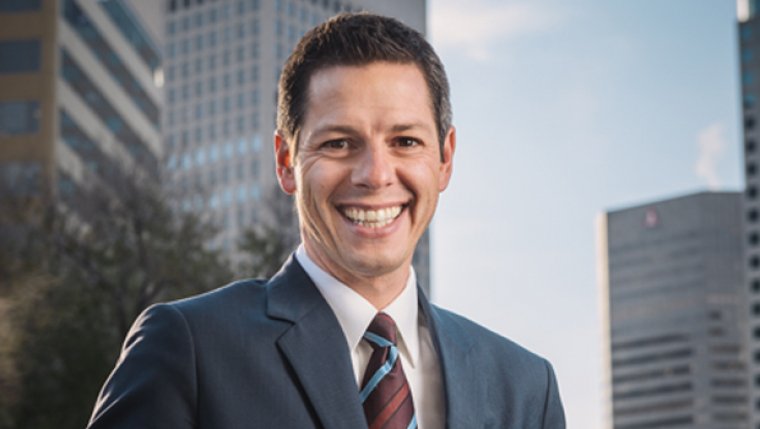 MAYOR BRIAN BOWMAN - At the heart of any healthy democracy is an elected institution debating issues that matter to the citizens it represents, and 2018 was no different. As we look forward to a new year, it’s a good time to reflect on the many positive developments and challenges faced and overcome by our city and Council over the past year.

From the Winnipeg Jets playoff run and Winnipeg Whiteout street parties to the record investment in roads to transit to meth and public safety, we saw many great things happening in our community throughout 2018. We experienced some challenges, and we engaged in many impassioned debates in our city and at City Hall.

January saw the heated debate and subsequent approval by Council for the sale of the Vimy Arena site which will lead to the creation of the Bruce Oake Recovery Centre, a much needed addictions treatment facility.

At the end of February, ridesharing was finally introduced in Winnipeg with the implementation of the city’s first Vehicle for Hire by-law.

I was pleased to have led on a number of other initiatives over the course of 2018 including funding for downtown foot patrols and litter cessation programs, the development of an extreme cold weather strategy, introducing WiFi on buses, implementing a downtown safety strategy, and the leading the creation of a tri-level government taskforce on methamphetamine and other illicit drugs.

One of the biggest themes for Winnipeg in 2018 was the extraordinary growth our city experienced, growth that’s projected to continue steadily into the future. Winnipeg is expected to reach one million people by the year 2035 and as a city, we need to remember that in the decisions we make today.

While we are well on our way on the road to 2035, we are already seeing some incredible successes as a result of the unprecedented growth our city is experiencing.

In April of 2018, we saw the results of some of the hard work led by Economic Development Winnipeg with the creation of a $35 million Ubisoft office in Winnipeg. As one of the world’s premier gaming and interactive entertainment companies, Ubisoft was attracted by Winnipeg’s thriving tech sector and the diversity of our city. With over 100 jobs in the plans over the next five years, Ubisoft is betting big on Winnipeg. Also in April of 2018, Richardson announced plans to build a $30 million, world class innovation centre in downtown Winnipeg, already under construction. These, on top of the recently opened $500 million True North Square and future $165 million Artis REIT development at Portage and Main, underscore tremendous private sector confidence in Winnipeg.

Two of the most important issues we faced in 2018 that will continue well into 2019 are the meth crisis and the future of Winnipeg Transit.

The effects of meth on our streets has caused considerable concern for many in our city, from law enforcement to community groups to individuals and families. A number of initiatives mentioned above seek to address the root causes of why an individual would resort to meth while a tri-level meth taskforce, announced in December of 2018, will seek ways that all levels of government can focus their efforts toward addressing the challenges meth and other illicit drugs have in our city.

An operational review of Winnipeg’s public transit system is due in 2019. This operational review will be the basis on which Council will have to make important decisions on how to reshape and position the service for the future. A city projected to reach one million people in less than 20 years needs to have an efficient, high quality public transportation system that keeps people moving today as well as into the future, and Council’s task will be to do just that.

Finally, looking forward, this year marks the 75th anniversary of D-Day and the Battle of Normandy. Canada played a critical role in this battle where young men and women from across the world joined forces to fight, and die, to defend freedom. This year will be a particularly important year to not only celebrate peace, liberty, and reconciliation, but also remember the tremendous sacrifice made by so many.

2019 will also mark the 100th anniversary of the Winnipeg General Strike, an extremely important part of our city’s history. We’ll also get to celebrate the 50th anniversaries of two of Winnipeg’s greatest annual traditions: Festival du Voyageur and Folkorama!