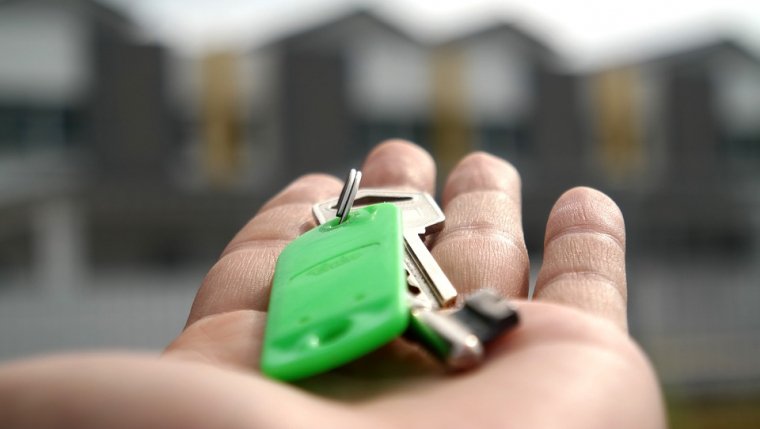 WINNIPEG - The Winnipeg Regional Real Estate Board says home sales in Winnipeg shot up to more than 2,000 in both April and May.

Board Vice-President of Market Intelligence Peter Squire says COVID-19 is causing people to reevaluate their spending, and one of the ways homeowners are coping with the pandemic is by packing up and moving.

April’s Manitoba Real Estate Association stats show 2,341 new MLS listings, nearly 52 per cent higher than there were the same month in 2020. Those properties sold for $335,812 on average.

And it’s not just a Winnipeg trend. Sales in Manitoba were worth a combined record of $721.7 million, nearly $39 million more than the previous record for combined sales values, reached only a month before. The MREA says Manitoba real estate has been selling 76 per cent higher than it did in 2020 - and the properties are being snatched up more quickly than pre-COVID listings did.

Analysts say it doesn’t seem like the trend will be stopping any time soon. But the MREA notes that Manitoba is still one of the most affordable places to buy a home in the country right now.