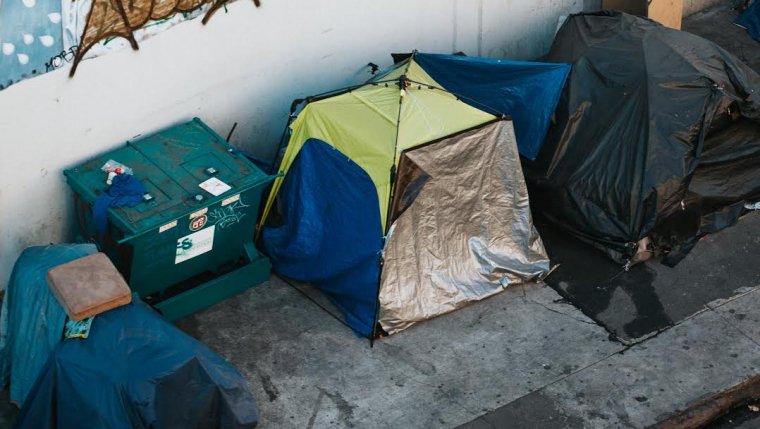 WINNIPEG - The Manitoba Government says a housing project in Winnipeg will give women and children facing or at risk of homelessness a place to live. The new affordable housing initiative involves joint commitments by the municipal, federal, and provincial governments to invest in 18 modular apartments in the St. Matthews neighbourhood.

The province is injecting $624,000 into the site where the historic, but since 2017 structurally unsound, Hekla Block multi-unit complex once stood. The now demolished building was built in 1911, and had been owned by Winnipeg Housing and Rehabilitation Corporation since 1990. 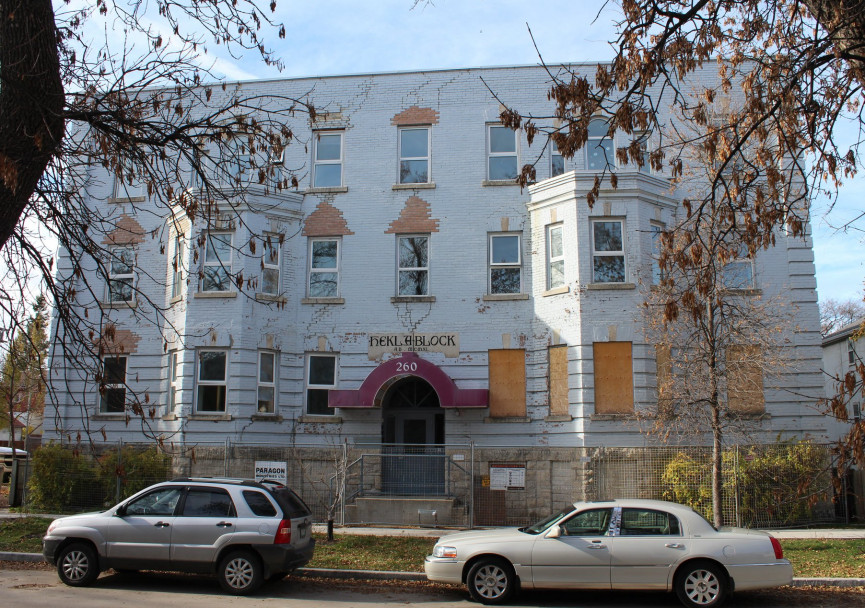 As part of the Rapid Housing Initiative, Manitoba Families Minister Rochelle Squires says they’re working as quickly as possible, and plan to have families moving in by December 9 this year. The initiative, announced in December last year, will also build 70 more affordable units throughout the city.

Mayor Brian Bowman says the 2018 Street Census revealed that there are around 1,500 people in Winnipeg who are impacted by homelessness. Bowman says ending homelessness completely is an achievable goal, and thanked the provincial and federal governments for their commitments.

Last year, the Manitoba government also announced a partnership with an Indigenous domestic violence prevention centre to set aside 50 Manitoba Housing units exclusively for women and children impacted by domestic violence. The province says they’ve supported the creation of 713 affordable housing units since 2016, as well as home ownership for over 220 households through municipalities and non-profit partnerships.