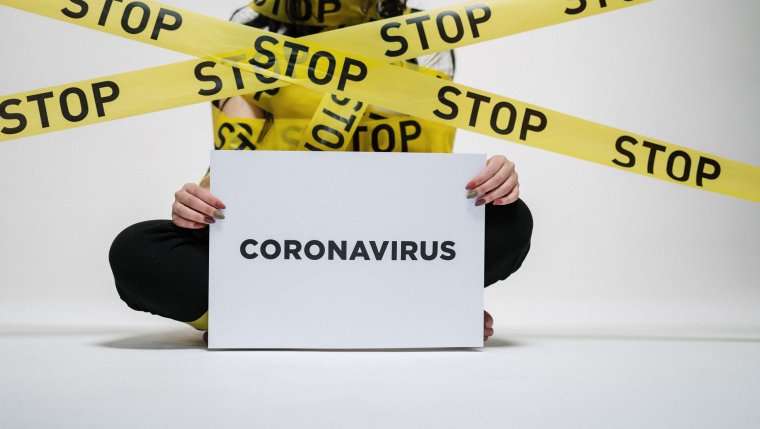 WINNIPEG - Days after protesters placed tombstones across from Premier Brian Pallister's home and erected an effigy of him as the Grim Reaper to send a message that the provincial government isn’t doing enough to quell the massive second wave of cases, another group is organizing a protest to say those measures have gone too far. Patrick Allard, an organizer for a group that calls itself Manitoba Together, says they plan to gather at city hall at noon on Wednesday as “a direct violation of the health order that roussin (sic) has stamped his name on.”

The group says none of the actions taken by the government have been rooted in science, citing the Province’s calls for citizen input on a number of policy details as evidence that “everything has been based on public pressure.” “Sweeping mandates that affect everyone are causing more harm then (sic) good and apparently as we’ve all seen in Manitoba, aren’t helping the spread anyways,” the group said in a statement.

Manitoba's chief public health officer Dr. Brent Roussin says when deciding on public health orders, he looks at the rate of positive cases, the number of people with the illness who are in hospital, and the contacts those cases have had. "A lot of work goes into these plans, and they're prudent, very cautious, but we have the ability to tailor back if necessary," Dr. Roussin says. In late May, Dr. Roussin warned of the possibility that a resurgence of COVID-19, along with increased influenza numbers, would arrive some time in the fall.

Allard says people shouldn’t be forced to wear masks in public and that sick people who are at risk should just stay home. At the same time, he says those who are vulnerable such as the elderly are suffering from isolation. Manitoba Together claims there have been not only mental wellness issues but an unspecified “many more” deaths that are correlated to the lockdown measures but otherwise unrelated to SARS-CoV-2, the virus that causes COVID-19. Allard acknowledged that medical data may not be available to clearly corroborate the assertion, but pointed to a study at the University of Toronto that suggested that each one per cent rise in the rate of unemployment in Canada was associated with a one per cent increase in the country’s suicide rate.

The Winnipeg metro region is now red or critical under the province's pandemic response system. Among other things, this latest shutdown means bars and restaurants can only open for pickup or delivery. Movie theatres, museums, galleries, libraries, concert halls, VLT lounges, and City-owned recreation facilities must also close.

Sports programs have been suspended, retail is allowed to operate at 25 per cent capacity, and gyms and other fitness centres must reduce their capacity to 25 per cent and mandate masks be worn while exercising. Faith-based gatherings can only continue at 15 per cent capacity or 100 people, whichever is less.

Premier Brian Pallister is urging Manitobans to cut back on their close contacts significantly, and says his government is considering a curfew to stop the late-night partying, which seems to have been a recent problem. The province says improvements to contact tracing, as well as financial support for people and businesses impacted by the virus, are on the way.

The rest of the province is now at an orange or restricted pandemic response level. You can see the details of the Winnipeg region’s measures here and the measures taken at the provincial level here.