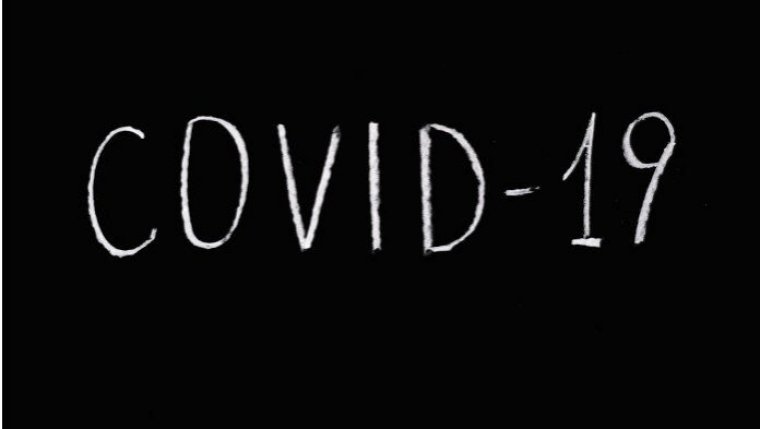 WINNIPEG - With the Jets starting their shortened season tonight, a number of Manitobans plan to be protesting along the sidewalks surrounding Bell MTS Place when the puck drops at 7. Calling themselves “Freedom 4 MB,” the group says if the Jets can play, they should be allowed to play also.

Just five days before the season started, the Manitoba government announced it's allowing the Jets to play home games during the pandemic, which lets the NHL to go ahead with a plan to have a new North Division in which seven Canadian teams only compete with each other.

Chief Public Health Officer Dr. Brent Roussin says he understands it may be frustrating to see professional hockey is on amid critical-level restrictions, but calls the NHL’s health and safety regulations 'robust' and safe.

No fans will be in the stands at Bell MTS Place, or at any NHL games, and players and staff are bound by strict rules when they’re on the road, essentially being quarantined between the rink and their hotels. Hockey officials say players must also get daily COVID-19 tests until at least mid-February.

Current province-wide public health orders are in place at least until January 22, and include a requirement for public gatherings, both indoor and outdoor, to be limited to five people. Health officials say public and private gatherings of more than five people who aren’t from the same household will be subject to fines under the public health order.