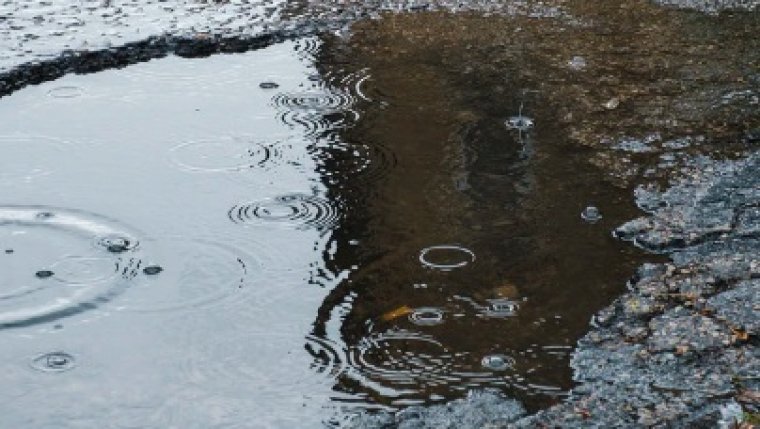 WINNIPEG - The City of Winnipeg says they’re fixing potholes at a reasonable rate. The municipal road maintenance department says around 20 teams of workers have fixed around 4,600 potholes so far this season, nearly 1,000 less holes than they had filled in by this time in 2020.

They say that may be because the roads were actually less impacted by the changing seasons, or a result of the roads having less people driving on them to notice.

City managers say the crews are working around the clock, and haven’t seen unusual havoc from one year to the next as a result of ice heaving. The holes are formed when water gets under a top road layer and expands while freezing, which pushes that layer up, making it fragile as it’s driven over.

The city classifies pothole reports by how deep they are and how local the affected road is, and says it’s currently using a temporary alternative filler since asphalt won’t be available until May. The city plans to return to some of the repair sites to put down permanent patches.