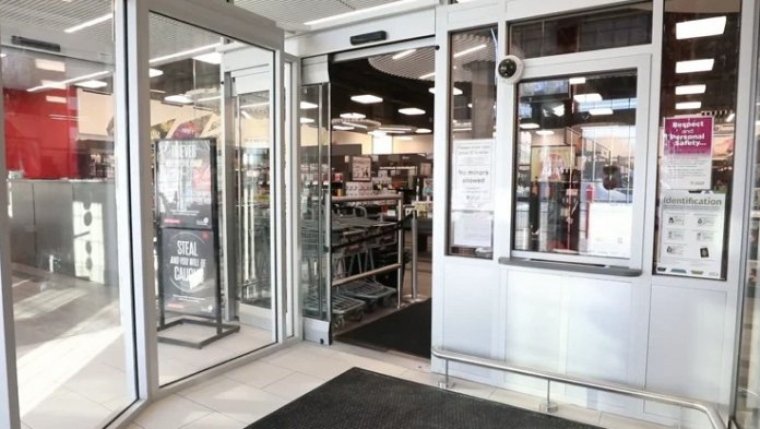 WINNIPEG - The Manitoba Liquor and Lotteries Corporation says two Liquor Marts in Winnipeg had to close after one staff member at each tested positive for COVID-19.

MLLC says their St. Anne’s Liquor Mart Express, which is in a Superstore retailer, and their Spring Meadow Liquor Mart location on Plessis Rd., got shut down and disinfected with heavy-duty surface cleaners after managers at both locations were made aware of employee illness.

The crown corporation notes the last shift worked by the staff member at the Spring Meadow location was on April 6 from 4 p.m. to 8:15 p.m., and at the time was asymptomatic. The worker at the St. Anne’s location was asymptomatic during their last shift on April 6 from 4 p.m. to 10 p.m., but MLLC says they developed symptoms just a day later. Both employees are now self-isolating.