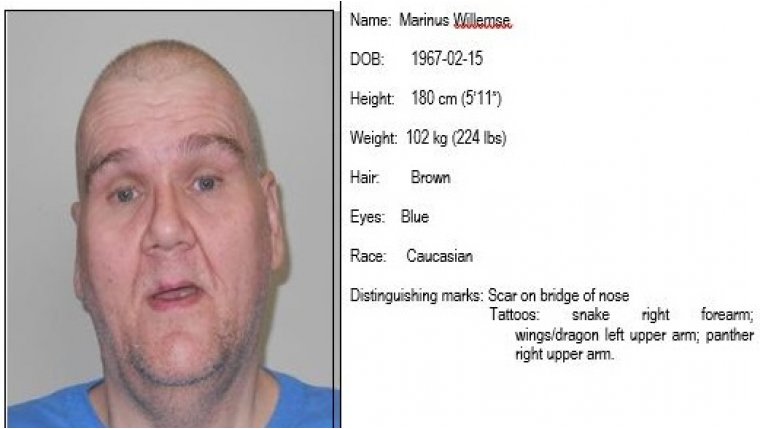 He's a convicted sex offender who's considered a high risk to re‑offend in a sexual or sexually violent manner against women and all children.

He's expected to take up residence in Winnipeg after serving more than 20 years in Stony Mountain Institution for several offences including the abduction of a person under 14 years of age.

Although he participated in some treatment programs, he has a history of violent and sexual offences.