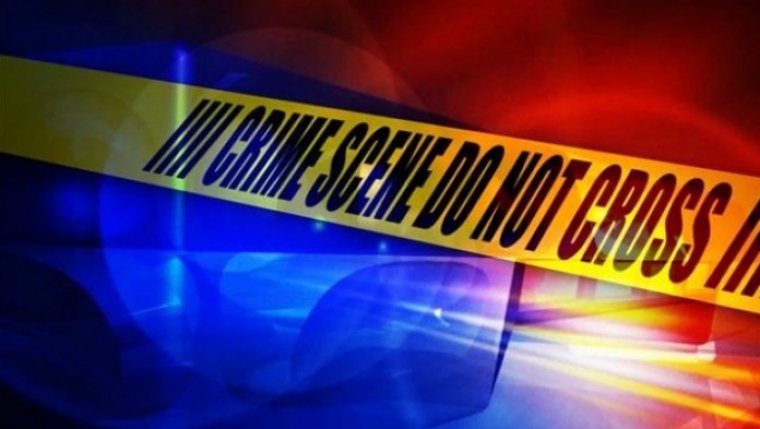 Officers were responding to a call about a possible weapon in the area of Powers and Boyd.

The suspect was taken to hospital in unstable condition.

Cops aren't saying much more as they can't because the Manitoba Independent Investigation Unit is now involved.

Witnesses to exactly what happened are being ask to come forward.

This is the fifth officer involved shooting in Winnipeg this year. Four of them were deadly and they happened over the course of about a month.