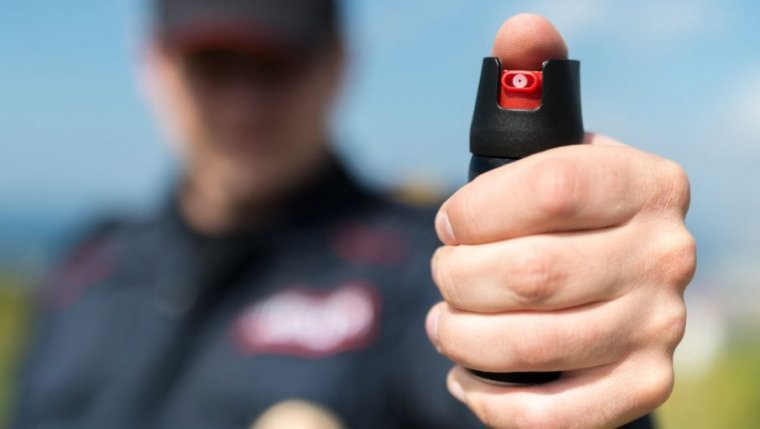 The officers arrived a the residence and identified themselves as police, a man opened the suite door slightly and discharged pepper spray at the 2 officers. Each was contaminated but able to pull back with minimal effects.

A number of units, including the Tactical Team, responded and the man, Justin Robert Cooney, 30, was arrested and charged with: