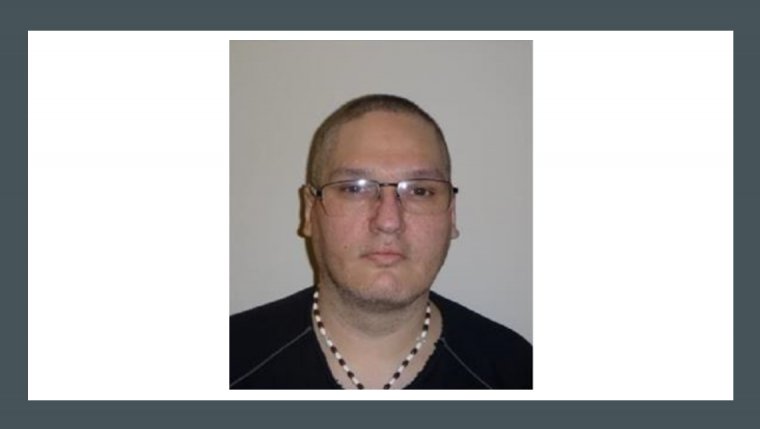 WINNIPEG - Police are warning residents of James Sheldon Jasper, 43 years of age, who is a convicted sex offender considered a high risk to sexually re-offend against all children, particularly male children.

Jasper was released from Stony Mountain Friday and is expected to take up residence in Winnipeg.

Jasper's been convicted previously of numerous sexual offences against children. Although he has participated in sexual offender treatment in the past, police warn Jasper police is still considered high risk to re-offend. All children, particularly male children, are at risk of sexual violence.

Some of Jasper’s victims have been “groomed” by him involving predatory, premeditated behaviour to access vulnerable victims, particularly young boys, to facilitate the sexual offences. 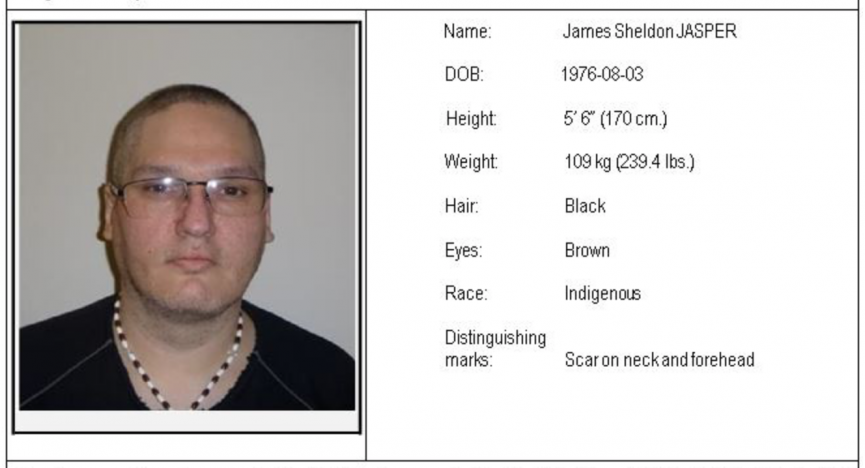 This information is provided to enable members of the public to take suitable measures to protect themselves. Any form of vigilante activity or other unreasonable conduct directed at James Sheldon JASPER will not be tolerated.

This information is also displayed on the Manitoba Justice Sex Offender Website: www.gov.mb.ca/justice/notification