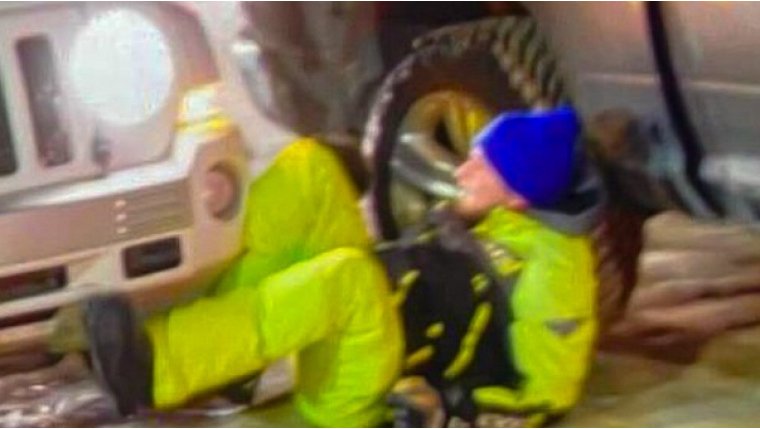 WINNIPEG - Police have identified the man accused of hitting four protesters at the legislature in Winnipeg on Friday night.

42 year old David Alexander Zegarac of Headingley faces almost a dozen charges including assault with a weapon and failing to stop at the scene of an accident.

Three men were treated at the scene for injuries, while a fourth man was taken to hospital and released.

Investigators say they do not believe the suspect was motivated by the demonstration in support of the so called "Freedom Convoy."