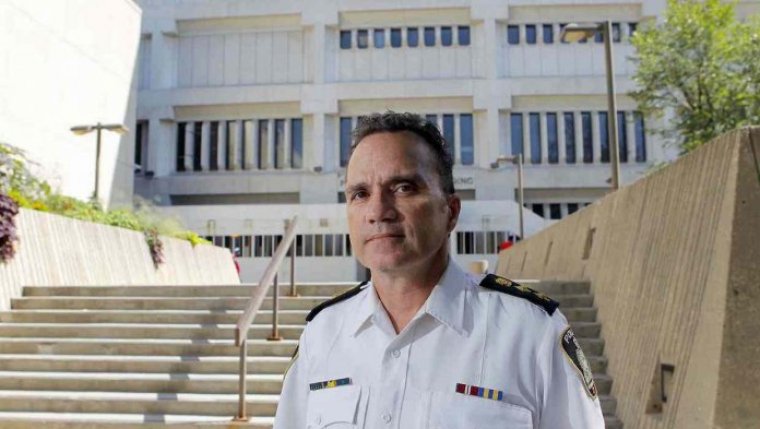 WINNIPEG - According to Police chief Danny Smyth, his officers are facing new hostility in the community.

Since the push began to defund police, Smyth says cops are being followed and videotaped when responding to calls which is adding to the stress of the job.

Smyth made the comments before the police board where a number of advocates also spoke, calling for money to be shifted from policing to things like mental health services and crime prevention.