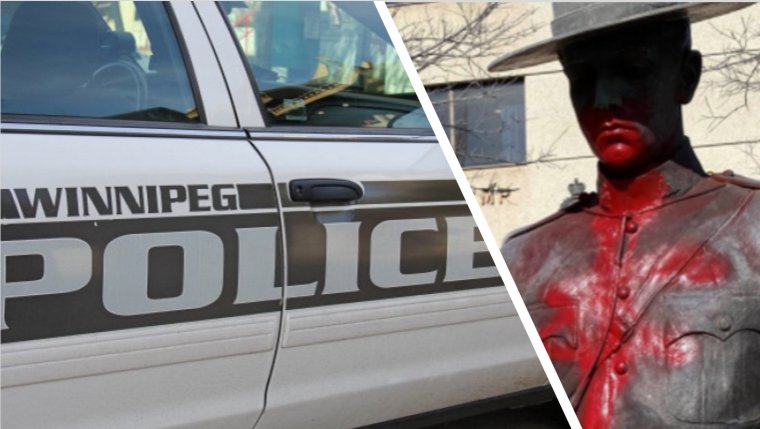 WINNIPEG - Police have charged an 18-year-old responsible for three incidents of graffiti that had occurred February 26 at the different locations.

One incident was at the Canadian Museum for Human Rights, one at RCMP D Division headquarters on Portage Avenue, and one at the offices of MP Dan Vandal on St. Mary’s Road.

Major Crimes began an investigation, and on February 28, 2020, arrested a suspect.

Carter Raymond Peter Grycko, 18, has been charged with 3 counts of Mischief Under $5,000. He was released on an Undertaking with conditions.

This investigation is still ongoing. Anyone with information regarding these incidents is asked to call investigators at 204-986-6219 or Crime Stoppers at 204-786-TIPS (8477) if they wish to remain anonymous.