PM Says Sailor Search Is Over 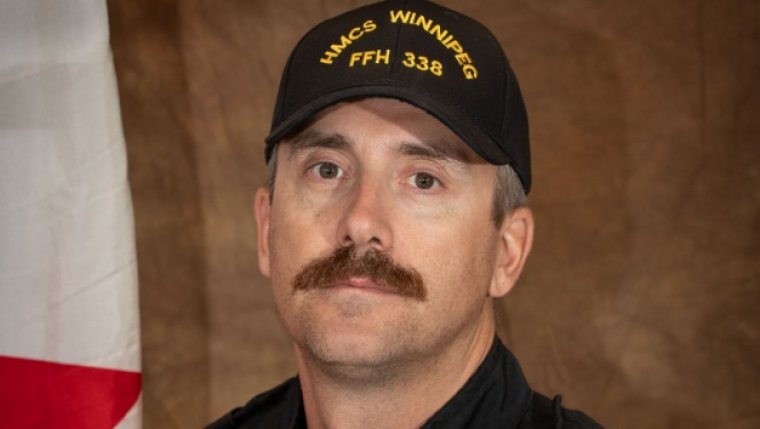 WINNIPEG - The search for a missing Winnipeg Naval officer off the coast of California is over. Prime Minister Justin Trudeau made the announcement this morning, saying Master Sailor Duane Earle’s dedication to his country and its values represented the best of what it means to be Canadian, pointing out MS Earle had served with the Canadian Forces for more than 30 years.

“Today, with the call to end the search and rescue mission, all Canadians mourn the loss of Master Sailor Duane Earle in Monday’s tragic accident aboard HMCS Winnipeg,” Trudeau said, thanking the 230 officers and sailors on board the ship for their service, as well as the United States Coast Guard and other Americans who came alongside the Canadian Air Force to aid the search and rescue operation. Trudeau offered condolences to MS Earle’s family, loved ones, his shipmates, and others in the CAF on behalf of the Government of Canada.

MS Earle, from Winnipeg, Manitoba, had reportedly fallen overboard early Monday morning while the HMCS Winnipeg was nearly 1,000 kms west of San Francisco. The vessel was on its way back to its base on Vancouver Island after deployment in the Asia-Pacific region, where it had been since September with 230 officers and sailors on board..

When it was discovered that MS Earle was missing, the ship turned back to retrace its previous route and deployed a helicopter to aid the search, which was joined by the U.S. Coast Guard and the Canadian Air Force.

In 2020, nine members of the Canadian Armed Forces died in what the Prime Minister this morning called tragic events.