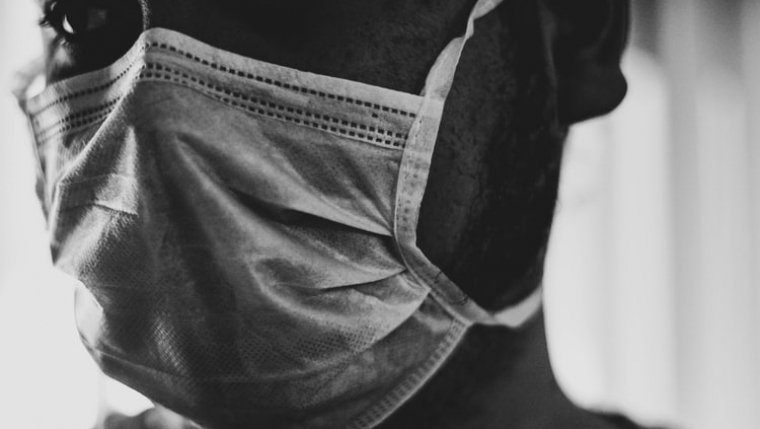 WINNIPEG - After hearing from over 50,000 Manitobans in the past two days, the province has announced details of phase four of restoring safe services.

More restrictions will be lifted on Saturday as planned but not everything that's been discussed will happen.

This will happen Saturday...

This won't happen yet...