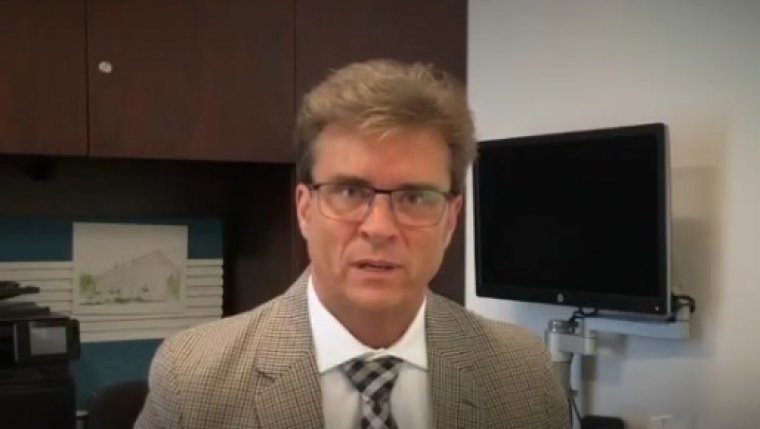 WINNIPEG - Several city councillors say they’re dedicated to cutting restaurants a $500-break by placing the registration fee for temporary summer patios on the chopping block. Both Charleswood Coun. Kevin Klein and St. James Coun. Scott Gillingham say they have tabled motions to drop the requirement, and give business owners who already have forked it over a refund. Gillingham says he’s bringing his motion to Winnipeg’s finance committee, which he chairs, and also consists of Jason Schreyer, John Orlikow, and Sherri Rollins.

Gillingham says he understands restaurants have already been hit hard by a year full of public health orders in response to COVID-19, and the heat is still on for those businesses. Gillingham says the number of councillors already on board in support of his proposal suggests that city hall does want to support the local food service industry.

The members of SPC Finance are making a joint recommendation through a motion at tomorrow’s meeting that the $500 patio fee be waived for be summer of 2021. Good to work together with council colleagues @SherriLRollins @johnorlikow and Jason Schreyer

Klein calls the fee “another city cash grab,” saying dropping the fee is just “a small gesture, and is the least we can do to help each other as we return to a new normal.” Klein says he doesn’t want to see any more restaurants closing. The Manitoba Restaurant Association says around 10,000 restaurants shut down in the months that followed the pandemic’s arrival in the province.

Klein says while some may think the fee is necessary to keep the city’s budget balanced, he believes the administration costs incurred by the city to run the patio program are negligible.