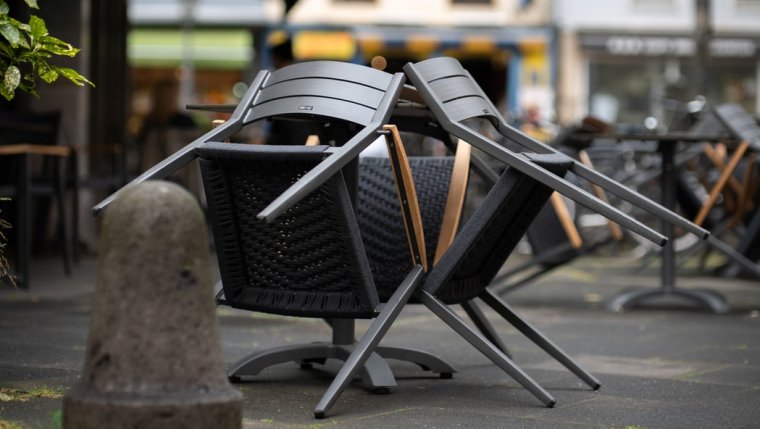 WINNIPEG - The City of Winnipeg says it will begin charging restaurants a $500 processing fee for temporary patio permit registration after previously waiving all fees during the pandemic, and restaurant owners are steaming mad. The Manitoba Restaurant and Foodservices Association says their members can’t afford the cost, and many haven’t even been able to afford the costs of reopening. Restaurants in the province can currently have customers 50 per cent capacity, but may only have members of the same household seated at the same table.

The temporary patio program assisted dozens of restaurants last year during restrictions that otherwise would have kept their doors shut, and city hall recently renewed it for this coming summer, to run from April 1 through Octobet 31. But the municipal government says the revamped program is meant to last all season under different circumstances than it did last year, and will be costing the city a lot more this year.

The city says even with the fee they're still subsidizing restaurants, suggesting that it costs the government between $1,200 and $2,300 to process the applications and audit establishments, and that public health order enforcement has also added to the city's expenses.

The MRFA isn't buying it, saying there's a good chance many foodservice establishments won't bother opening up for the summer because of the fee.

Here’s how one chef reacted:

hey, @Mayor_Bowman why are you charging restaurants $500 for their emergency patio permits? It's like throwing a drowning person a life preserver but only if they pay you 500 bucks first.