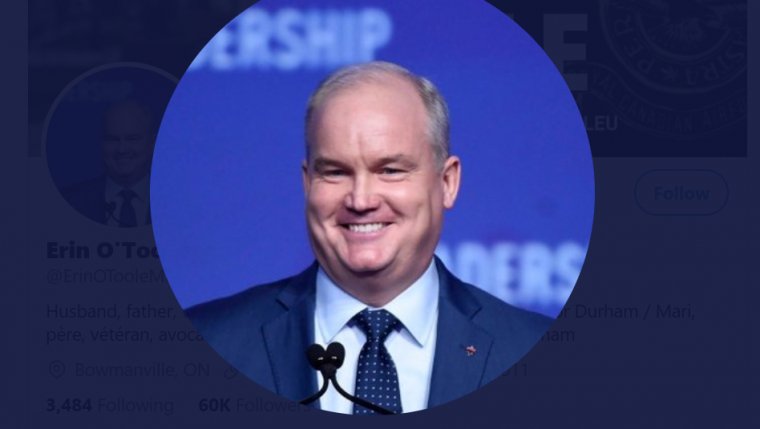 He wouldn't say whether he'll support Prime Minister Justin Trudeau's throne speech on September 23rd when MP's get back to work.

If Canadians do go to the polls, a new survey by Leger says Trudeau's Liberals are in pretty good shape despite the WE Charity scandal. 38 percent would vote Liberal, while 30 percent support the Troies. The NDP are at 18 percent. The Greens trail with six percent.