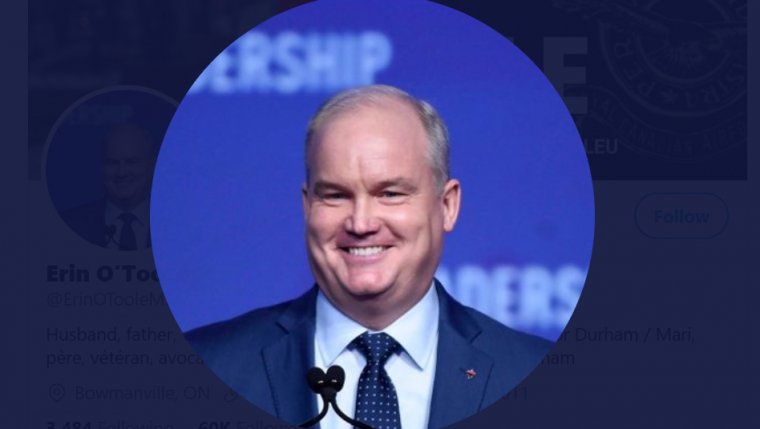 WINNIPEG - Federal Tories have picked their new leader. Erin O'Toole took 57 percent of the vote after three rounds of voting including widespread support among Manitoba delegates.

Peter MacKay, seen as the establishment candidate, was ahead after the first ballot but ended up finishing second with 43 percent.

O'Toole's victory was delayed until early this morning because of technical issues with the vote.

In his victory speech, O'Toole introduced himself to Canadians and promised to work hard for them.

His first big job will be to guide the Conservatives through next month's confidence vote in the Commons.