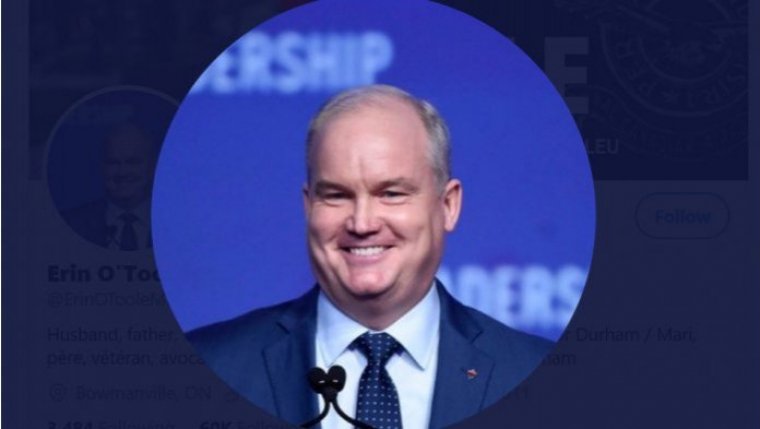 This just hours after another federal party leader, Bloc Quebecois boss Yves-Francois Blanchet, issued a statement saying he too has the virus.

Neither of them will now be able to attend next week's Liberal throne speech.

Blanchet must now self-isolate until September 26th, while O'Toole has to do the same 'til October 1st.

Quebec premier Francois Legault says he will get tested for coronavirus because he met with O'Toole earlier in the week.