OPINION - First Nations Should Build a Private Hospital at Kapyong 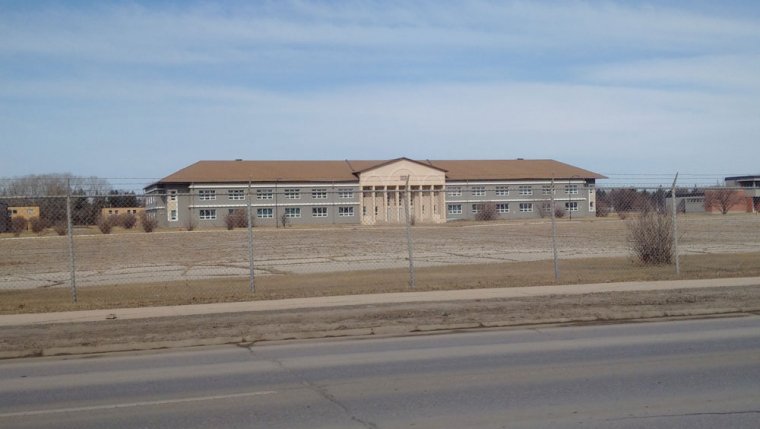 WINNIPEG - Great news that the redevelopment of Kapyong is moving ahead. It has been delayed far too long and it is time now for the consortium of Indigenous groups to examine, seriously, what will happen there.

Kapyong is a large piece of land in a prime location that could support a number of initiatives. Housing will certainly be a part of the development, probably with a mix of single and multiple dwelling homes.

At a preliminary, blue sky meeting several years ago, we had previously spoken of one component being a high-end shopping mall, based on the latest concepts in these spaces, where the shops are built like a community and surrounded by trees, gardens, fountains and places for people to linger in the summertime. To deal with winter, the common walking surfaces could be heated using geothermal technology to keep snow and ice at bay. The shops themselves could be designed to attract shoppers from the nearby affluent neighbourhoods in Tuxedo and Lindenwoods. Currently in Winnipeg, fine ladies’ boutiques are few and far between, scattered around the city.

Recently, a new idea has emerged that will shake my socialist friends to the very core. I am proposing a privately owned and operated health and wellness complex, including a hospital with pay-for-service MRIs, hip and knee replacement surgery, a pay-for-service clinic, a health and rehabilitation gym and a wellness spa. The complex would have its own Indigenous spin, offering spiritual health as well as the usual mechanical health services. It could be surrounded by healing gardens, something that would help insulate the adjacent neighbourhoods from the noisy traffic of an ever-busier Kenaston Boulevard.

A private hospital on Indigenous lands is not an entirely new idea. The Westbank First Nations of Kelowna, B.C. attempted to do this in 2013 but met with resistance from both public and private interests. The federal government speculated publicly on the “legality” of such a move, an act of intimidation that had an impact on the folks doing the planning. Other private facilities, a number of which operate in B.C., saw this as unwanted competition and also pushed back. In the end, after several years of planning, the effort was abandoned amidst questions about finances. When an election ousted Chief Robert Louie by a mere 34 votes, it was all over. Louie had been chief for 14 years and was the main proponent of the plan.

That experience should not deter the Winnipeg group. If anything, they could learn from the mistakes made in this first attempt. One of those lessons might be to engage an experienced private health care provider from south of the border instead of trying to do it all alone first time out.

B.C. First Nations have recently come together to develop the First Nations Health Authority, the first province-wide indigenous health authority in Canada. Clearly, the internal management of health services by First Nations is an emerging trend. Why not let them make some money from it, too? If the systems created by the Canada Health Act can’t do the job, why not let private interests in to provide competition.

Someone commented that the Kapyong site would be a good place for a casino and hotel. That is a bad idea. It would devalue the property and perpetuate a growing sterotype that this is the only business First Nations can succeed at.

Rather, surprise them all. First Nations should develop their property to make the most profit they can. They need to be bold and innovative, like the creative people they are.