Officers Were Spit On 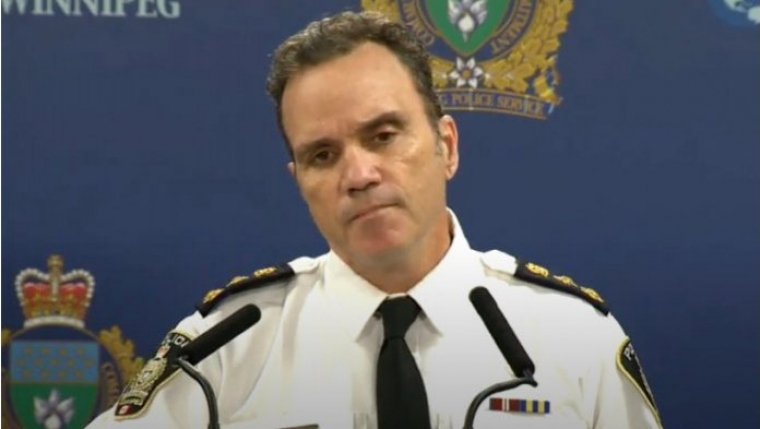 WINNIPEG - Police chief Danny Smyth says some of his members were spit on and assaulted by Canada Day demonstrators at the legislature. And several police vehicles were hit with rocks and paint.

Smyth says his officers didn't stop protesters from toppling two statues because they didn't want to further incite the crowd of over a thousand people.

One man was arrested at the time for damaging a private car and more charges are possible.

Police continue to investigate the vandalism which occurred after a march to protest the discovery of unmarked graves at former residential schools.