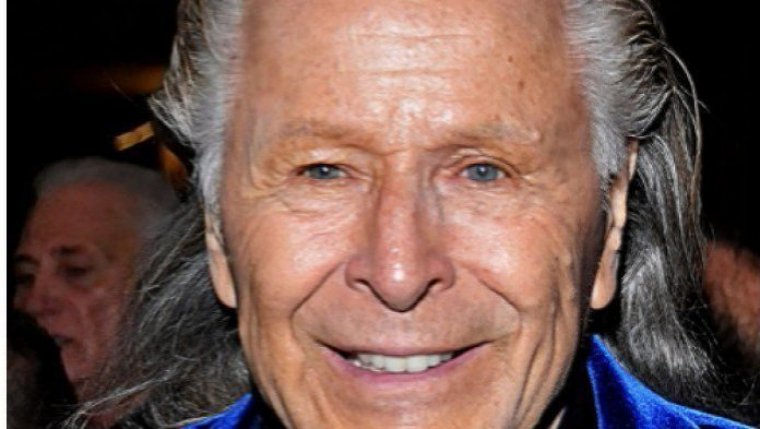 WINNIPEG - A bail appeal for Peter Nygard will be heard on March 18th.

Nygard, who's been in custody in Winnipeg since mid-December, is awaiting possible extradition to the US on sex trafficking and racketeering charges.

His legal team is proposing a sophisticated monitoring system if he's granted bail.