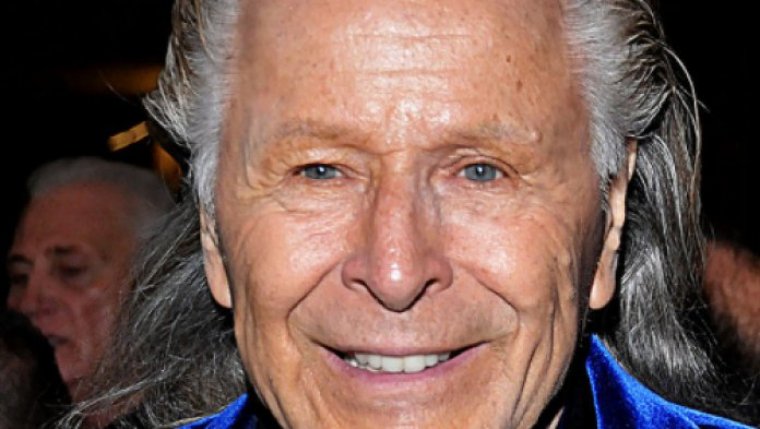 WINNIPEG - A Manitoba judge has approved the sale of Peter Nygard’s warehouse in Winnipeg as the fashion designer’s business assets continue the process of liquidation.

Court of Queen’s Bench Justice James Edmond authorized the sale of the Inkster Blvd building this week by Montreal-based Richter Advisory Group. Richter had been appointed by the courts to take control of the company’s receivership in March after two creditors asked for repayment of loans totalling $25 million.

The 8.6-acre property was listed for $8.5 million, and was marketed as being priced significantly below the cost of replacement.

The court had also approved the sale of 25,000-square foot Nygard facility in Toronto.