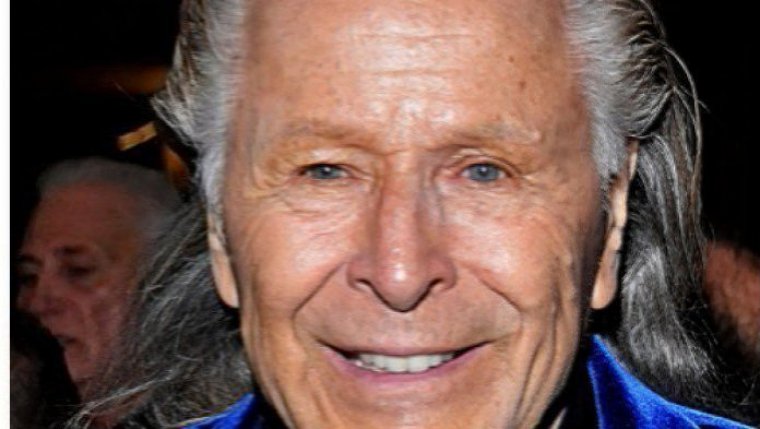 WINNIPEG - Peter Nygard hopes to take his case to the Supreme Court of Canada.

The Winnipeg fashion mogul's lawyers have applied to the country's top court for permission to challenge the Manitoba ruling that's keeping him behind bars.

An appeal court justice ruled in March that Nygard's detention is necessary because the allegations against him are so serious.

He's accused of luring girls and women with promises of modelling and he faces extradition to the US for sex trafficking and racketeering charges.

He maintains his innocence.