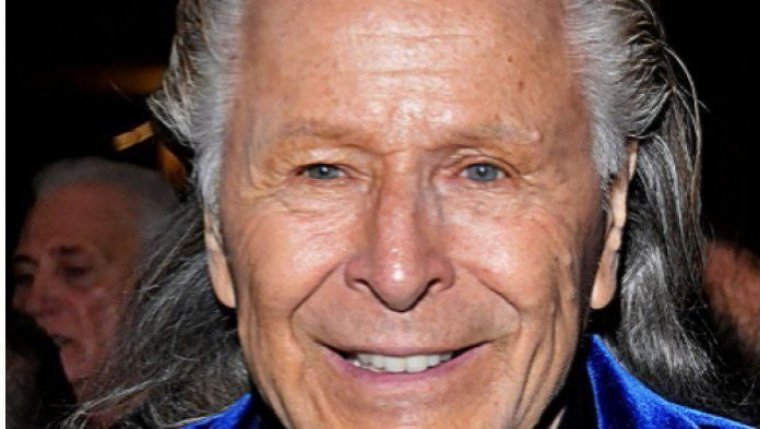 WINNIPEG - Peter Nygard remains in a Manitoba jail following a Winnipeg judge’s decision to deny his request for bail. The disgraced former fashion king will remain in jail while awaiting an extradition trial on charges he's facing in the United States in relation to multiple accusations of sexual assault.

Manitoba Court of Queen's Bench Justice Shawn Greenberg said she’s concerned that Nygard might tamper with evidence if released, and noted a history of Nygard not showing up for court.

Nygard’s lawyers say his stay at the Headingley Correctional Centre presents a health risk for the 79-year-old, citing pre-existing health conditions. They had proposed their client be placed under house arrest with a security guard and 24-hour video surveillance monitoring him had the bail been granted. But federal lawyers say Nygard would still have been able to escape, and that a release would be unwise considering the seriousness of the charges Nygard is facing.

Nygard was arrested in December last year in Winnipeg under the Extradition Act, and faces nine charges in New York, including several for sex trafficking and racketeering.