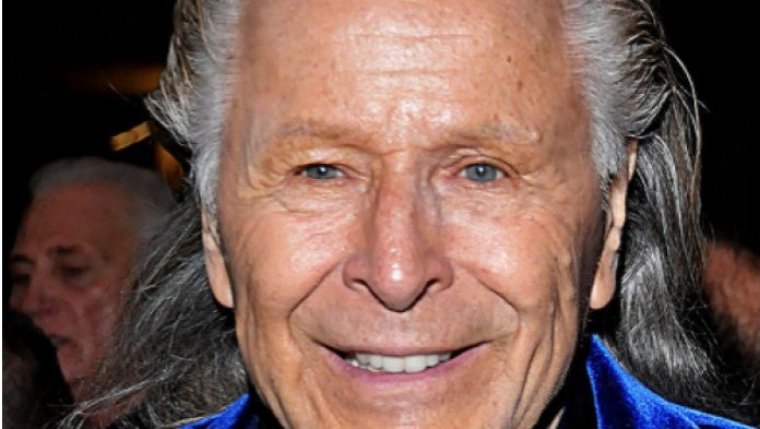 WINNIPEG - A court hearing in which lawyers for fashion designer Peter Nygard sought bail was adjourned, following his arrest in Winnipeg on December 14. Nygard is facing charges and a class-action lawsuit in the United States, and is accused of using his influence to lure, traffic, and sexually assault women and girls, some between the ages of 14 and 17, as well as racketeering conspiracy. The U.S. Attorney’s Office alleges the crimes happened over a 25-year period, and involved dozens of victims in Canada, the U.S., the Bahamas, and elsewhere.

Nygard’s lawyers, Jay Prober and Richard Wolson, say their client denies all the allegations, and Manitoba Court of Queen’s Bench Justice Theodore Bock reminded the court that, although the case gathered a lot of attention, Nygard is legally presumed innocent. Nygard has been at Headingley Correctional Centre since his arrest, and appeared in court via video link.

Scott Farlinger, the lawyer representing the Attorney General of Canada, asked for the adjournment for a special hearing, arguing some court documents only recently arrived, and the case for prosecution needs more time. Farlinger said Nygard is a flight risk, and the Attorney General’s office will be opposing bail.

Nygard’s lawyers argued that waiting in Headingley would put 79-year-old Nygard at an unjust risk of contracting COVID-19, citing Nygard’s age and health, likening life in a prison that has had over 250 cases, and still has a handful, to “Russian roulette.”

Justice Bock granted the prosecution’s request for more time to review the new documents and prepare their case, which means Nygard will stay in Headingley for now.

The new bail hearing for Nygard will happen the morning of January 19, and will continue into the 20th if it needs to.