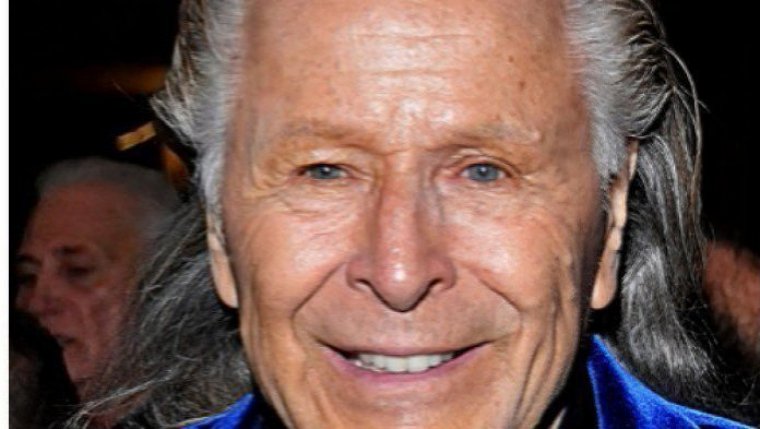 WINNIPEG - Peter Nygard will stay behind bars until his trial.

A Winnipeg judge has ruled against the fashion mogul in his appeal of an earlier decision that denied him bail.

Nygard's lawyers promised all their client's communication would be monitored if he was released but federal prosecutors argued he has the finances to possibly obstruct justice.

Nygard was arrested in December under the Extradition Act.

The 79 year old faces sex trafficking and racketeering charges in the US where he's wanted.