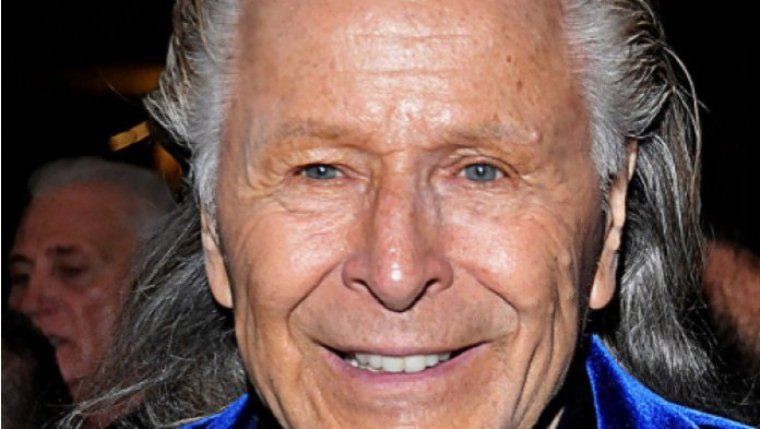 He was arrested Monday night and went before a judge yesterday as the US tries to extradite him.

Nygard has been indicted in New York City on nine charges of racketeering and sex trafficking.

American authorities allege he used his fashion company's influence, employees and funds to recruit and use women and girls for sex with him as well as friends and business associates.

They claim the criminal conduct occurred over 25 years and involved dozens of victims around the world.

The Canadian fashion mogul is also the subject of a class action lawsuit that's on hold. Dozens of women are accusing him of sexual assault.

Nygard stepped down as chairman of his company after police raided his offices in New York City in February.

He denies all allegations and blames a conspiracy caused by a feud with a wealthy neighbour in the Bahamas.