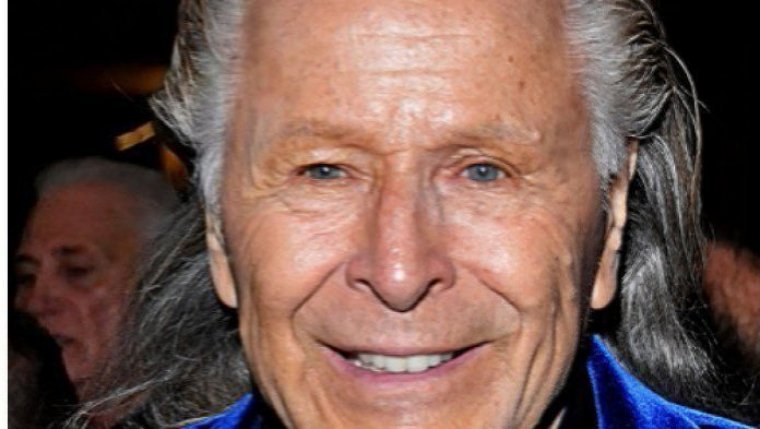 WINNIPEG - Peter Nygard remains behind bars while a judge considers his bail appeal.

The fashion mogul's lawyers presented a new bail plan in court yesterday which would see all his emails and calls monitored.

The 79 year old was denied bail last month by a different judge who was worried Nygard might try to contact witnesses if released.

Federal lawyers are concerned he might try to flee.

Nygard faces extradition to the US where he's charged with sex trafficking and racketeering.